Recently, I’ve been spending my free time contributing to the Arch Linux project’s official installer, archinstall. As of the time of writing this post, I’m up to just over 300 commits to the master branch, and I’ve introduced several major features and structural changes to the project.

Anyways, being a lover of cloud environments and having a couple hundred dollars of Vultr (link is a referral link; not sponsored, I just like the service) credit left, I decided to try out installing Arch Linux on it. One of the great features they have is the ability to upload a custom ISO, so I figured what better way to try out the new GRUB/MBR support we added, and see how it worked in a cloud environment than to test it out personally. I chose the 2.2.0RC1 ISO (the 2.2.0 final should be in the official Arch Linux ISO), and I uploaded this to Vultr. After booting it, I noticed the whole environment appeared to be out of space. This was being caused by cloud-init running several actions since it realized it’s in a cloud environment, and unfortunately this was breaking installation. After adding cloud-init=disabled to the kernel parameters, it worked great though. To do this, open the KVM console, hit [tab] and add this option, then boot the system normally. Once inside, just run archinstall.

The ‘encryption password’ option should be skipped entirely as it causes problems in a cloud environment - you need to enter it on the KVM console every time you reboot, which is not ideal, but all the other options worked fine, and I was even able to install and boot lxqt without any issues. The downloads were VERY fast, so I ran a few speed tests, and I got speeds over 5 gigabit (exceptionally good). No complaints whatsoever. So, if you want to try it out for yourself, I suggest using the “High Frequency Compute” instance for $6/month, billed hourly, and giving it a go. It’s a great way to experiment with Arch Linux and its various desktop environments, and it’s rather affordable for what you get. You could host a website using it with ease. Also, if you use my referral link, and stick with it, I get some free cloud credit to play around with, and you should get trial credit as well. 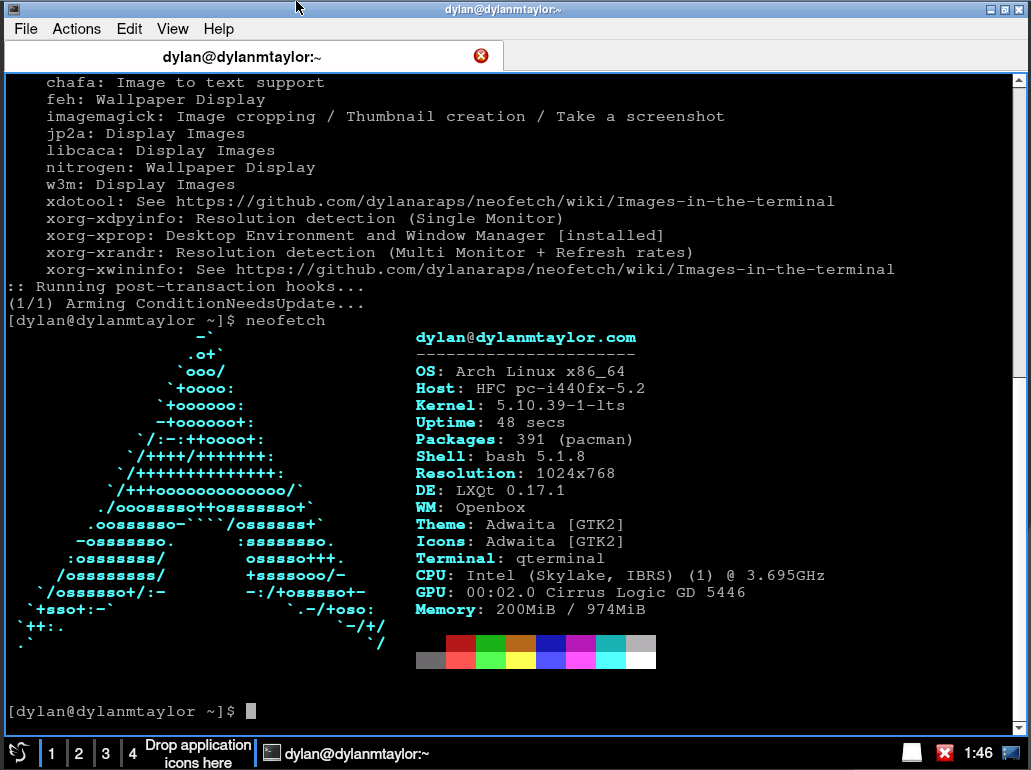 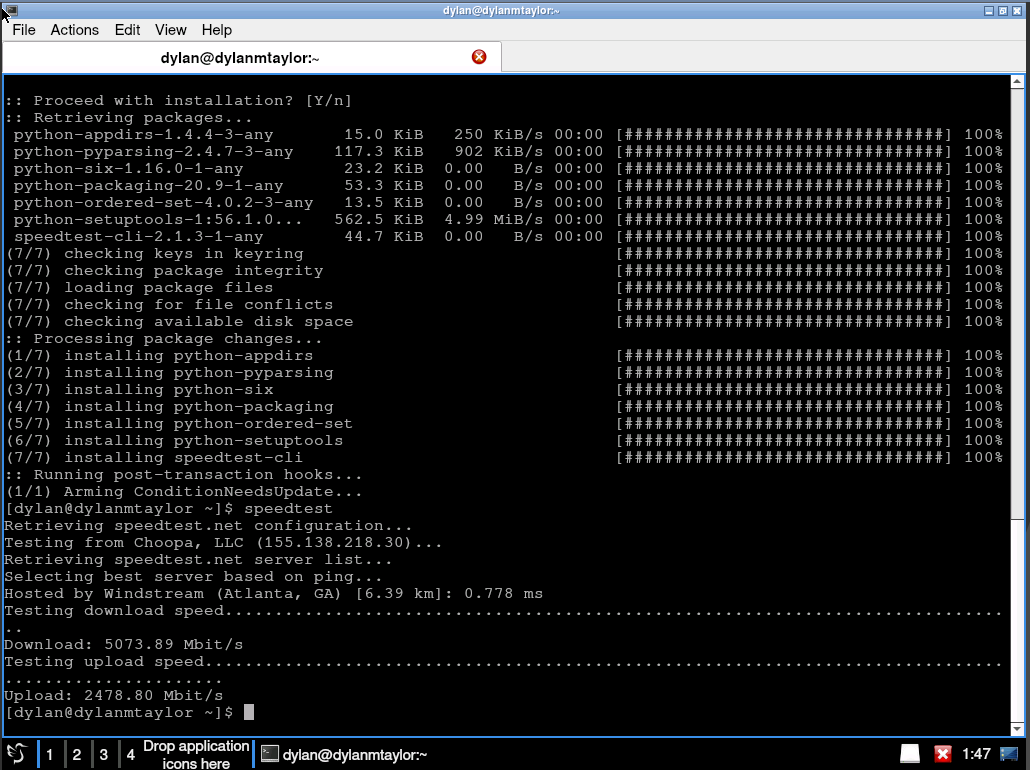